On April 12, 2016, President Obama uses OMI NO2 data to explain how pollution affects our planet 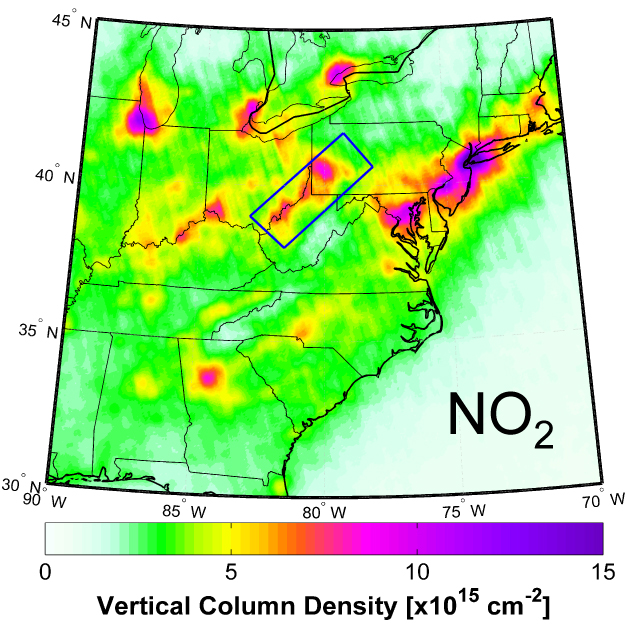 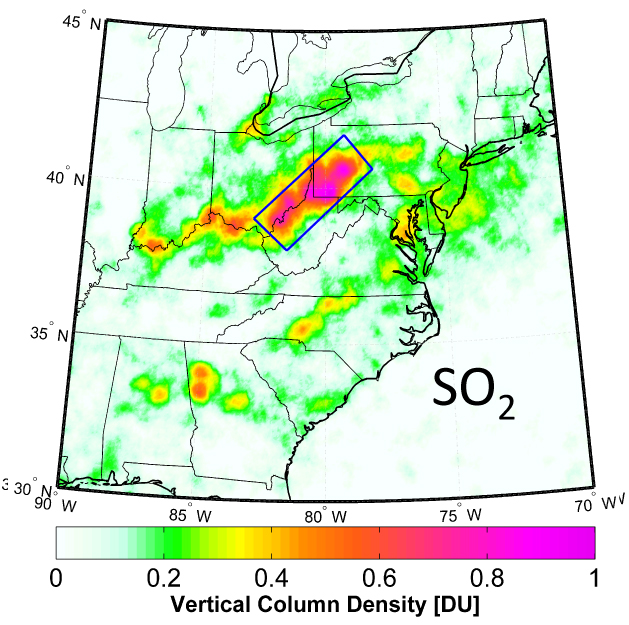 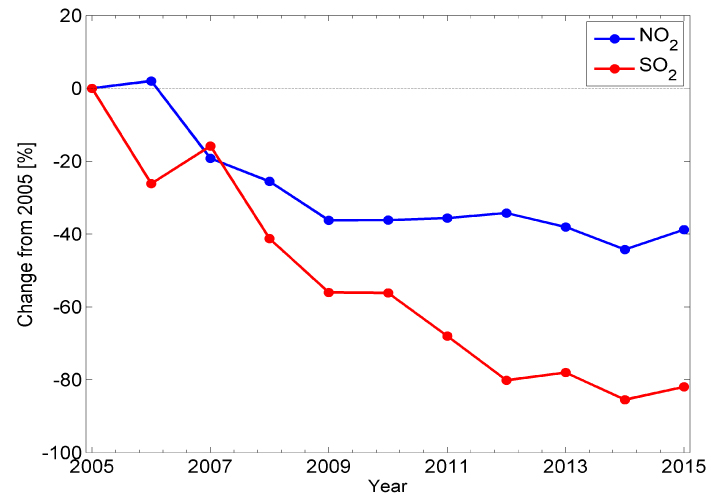 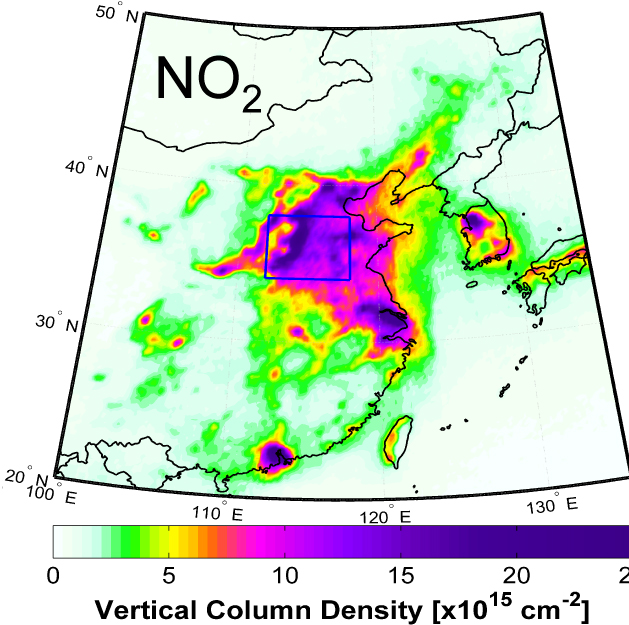 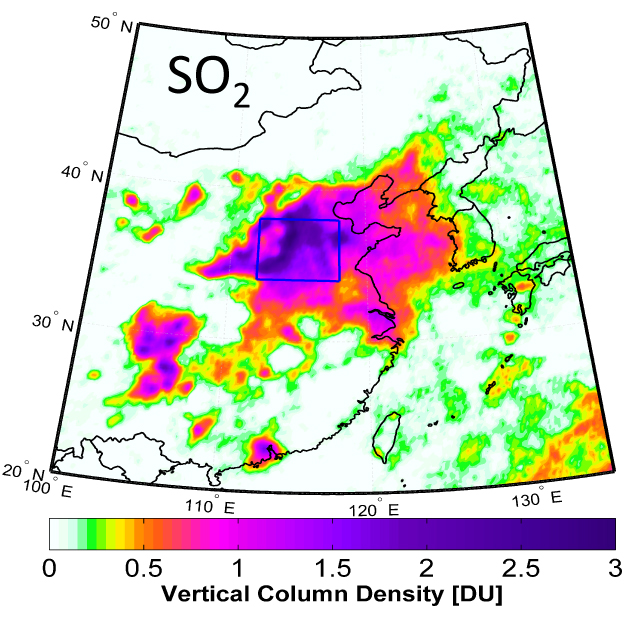 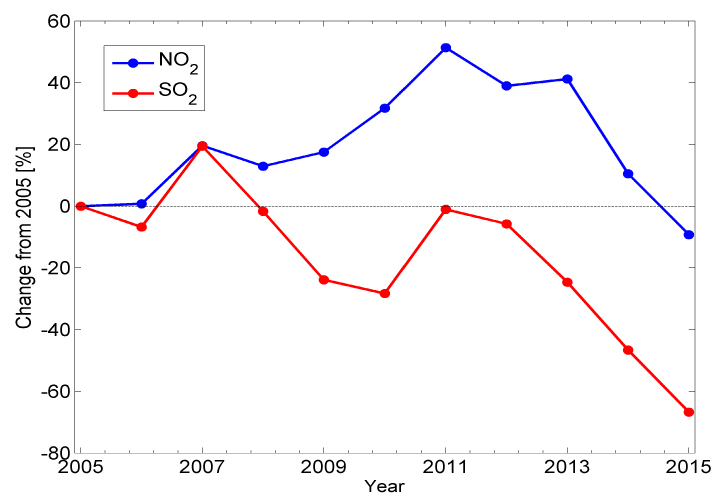 ← ( SO2 from volcanic eruptions) 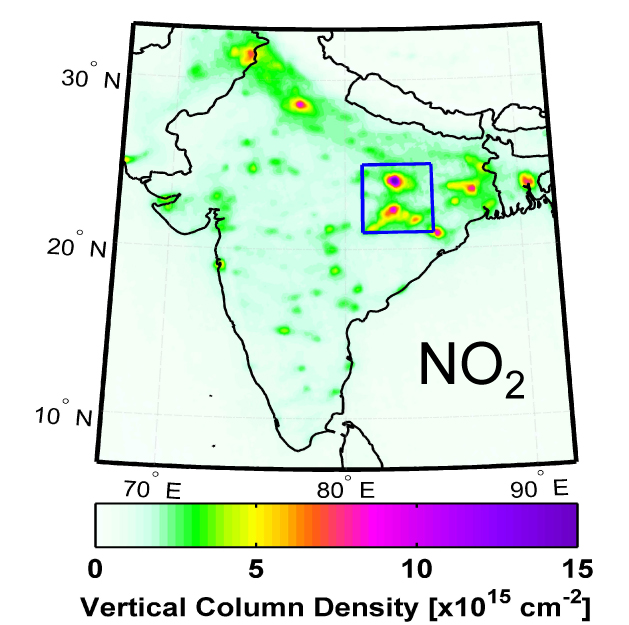 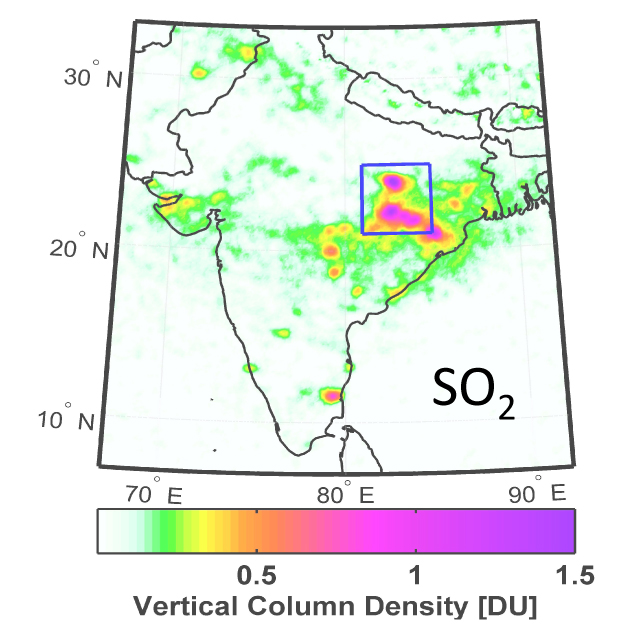 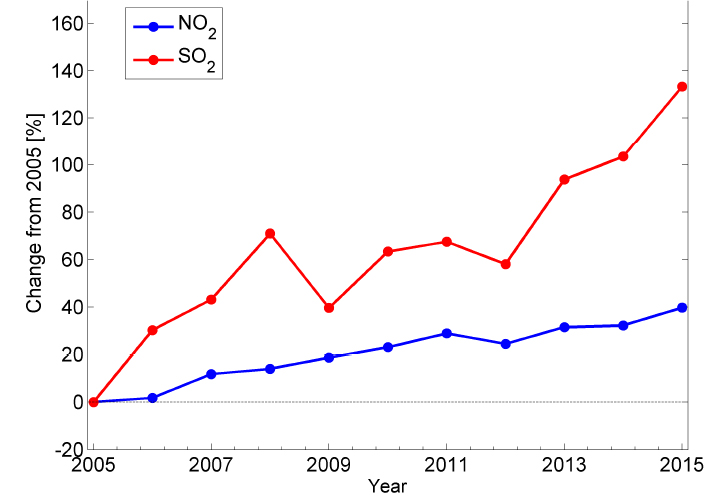 Scientific significance, societal relevance, and relationships to future missions:
Space-based monitoring plays an increasingly important role in the science of tropospheric chemistry and air quality applications to help mitigate anthropogenic and natural impacts on climate, sensitive ecosystems, and human health. It is essential to continue and maintain overlapping long-term satellite data records. The baseline established during the first 11 years of OMI is invaluable for the interpretation of measurements from future satellite atmospheric chemistry missions.

The OMI measurements will be continued by the TROPOspheric Monitoring Instrument (TROPOMI), which is planned for launch on ESA's Sentinel 5 Precursor (S5P) satellite in 2016. TROPOMI is part of the European Sentinel series that will continue the global pollution data record for another 20 years . The space-based capabilities for air quality applications will be further enhanced by the addition of higher-ground resolution hourly observations from the three geostationary satellites over North America (NASA's first EV-I Tropospheric emissions: monitoring of pollution (TEMPO), over Europe (ESA's and Copernicus Sentinel 4 UVN ) and East Asia (Geostationary Environment Monitoring Spectrometer (GEMS) on board the GeoKOMPSAT satellite). This atmospheric composition constellation will allow for unprecedented observations of the key pollutants in the atmosphere during next decade.