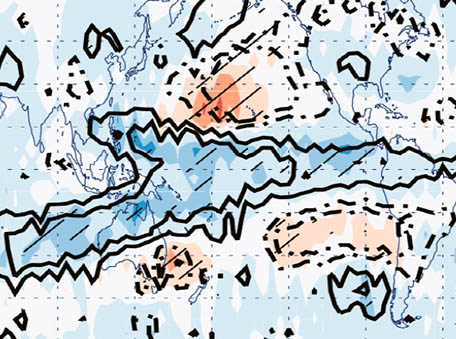 Using NASA Aura MLS and GMAO MERRA-2 data to resolve seasonal differences in lower stratospheric temperature, circulation, and composition due to the MJO 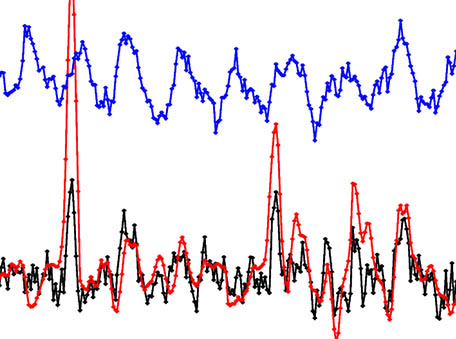 Daily solar irradiance measurements from Aura Ozone Monitoring Instrument (OMI) and TROPOMI show that some prominent Fraunhofer lines behave differently from the majority of UV-visible spectral transitions. This finding may ultimately help in deciphering the complex stellar-activity patterns in the search for exo-planets, which requires precise characterization of intrinsic variability patterns of the hosting stars to discriminate planetary signals. 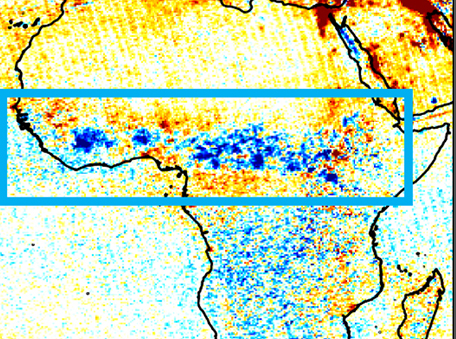 Ozone Monitoring Instrument (OMI) and MODerate-resolution Imaging Spectroradiometer (MODIS) data reveal that a decline in biomass burning has led to lower dry season tropospheric NO2 concentrations in north equatorial Africa, counter to what is expected for economically growing low- and middle-income regions. 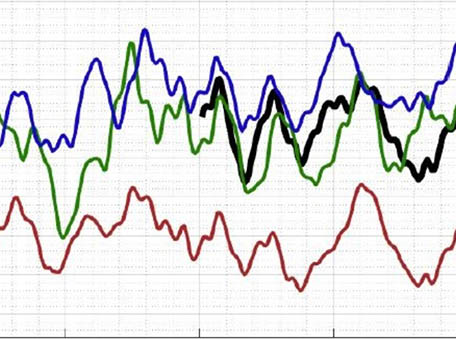 Nitrous oxide is a greenhouse gas exhibiting long-term increases in its surface and atmospheric abundance, as a result of emissions from agricultural and industrial sources. 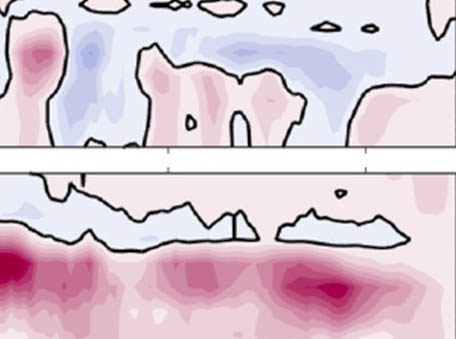 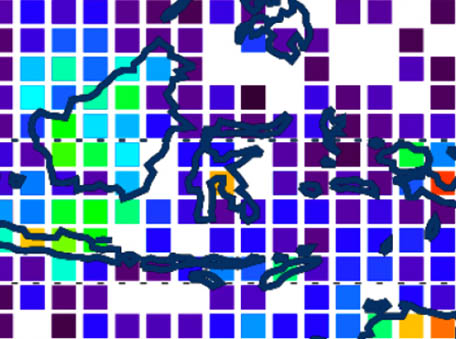 Convective processes play a major role in controlling the abundances of cloud ice and water vapor in the tropical tropopause layer, which in turn strongly modulate climate. Despite their importance, these processes remain poorly represented in global climate models. Observations of the full diurnal cycle of cloud ice, closely linked to that of convection, are needed for model evaluation and refinement. 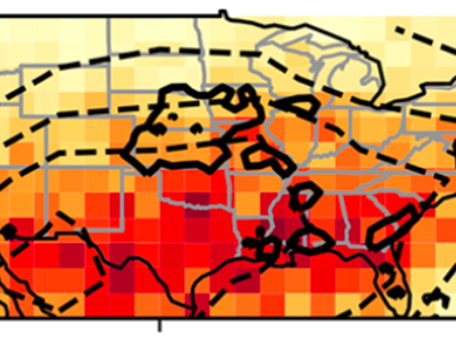 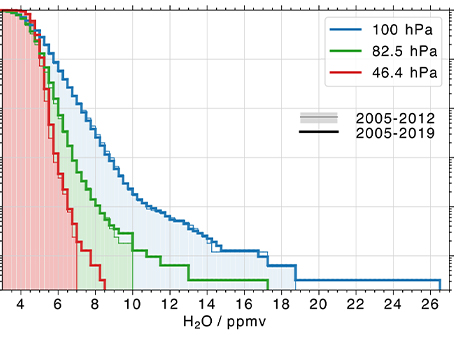 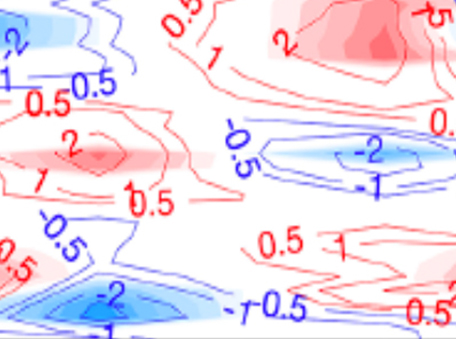 Studying the seasonal dependence of stratospheric ozone trends in the past decades helps to understand variations and trends in the ozone layer. 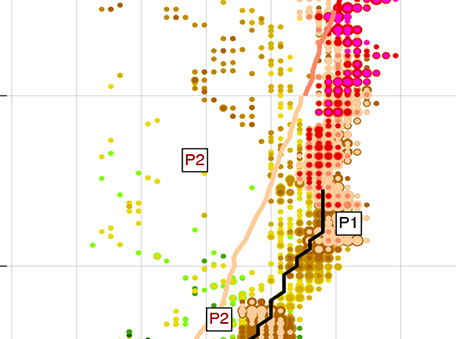 An extraordinary complex of Australian fire-driven pyrocumulonimbus (pyroCb) storms at the end of 2019 (the most recent and largest of three such events in the Aura Microwave Limb Sounder, MLS, record) produced an unprecedented stratospheric plume of fire emissions that circled the globe twice. 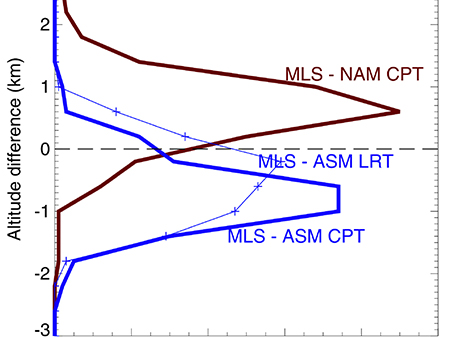 Understanding the processes that control stratospheric water vapor, as well as the causes of observed stratospheric humidity variations, is the focus of active scientific research.

An Observational Gap at the Edge of Space
03.05.2021 - Ongoing climate change in Earth’s middle and upper atmosphere will affect the rapidly expanding space and telecommunications sectors. Maintaining observations of this region is more crucial than ever.

NASA Study Finds Reduced African Grassland Fires Contribute to Short-lived Air Quality Improvements
02.25.2021 - NASA researchers have found a small but unexpected decrease in air pollution over some parts of Africa despite growing use of fossil fuels in many countries due to development and economic growth. However, they note the findings were evident only during the dry season over areas where a reduction in grassland fires occurred, which likely will not be enough to offset growing human-caused air pollution in the long term.

NASA-funded Network Tracks the Recent Rise and Fall of Ozone Depleting Pollutants
02.17.2021 - A short-lived resurgence in the emission of ozone depleting pollutants in eastern China will not significantly delay the recovery of Earth’s protective “sunscreen” layer, according to new research published Feb. 10 in Nature