In the US, hurricane damage comes at an annual cost of $24 billion, over half the cost of all natural disasters. The National Hurricane Center (NHC) has an impressive record predicting where hurricanes might make landfall. But less successful are predictions of so-called "rapid-intensification" of the strength of landfalling hurricanes. 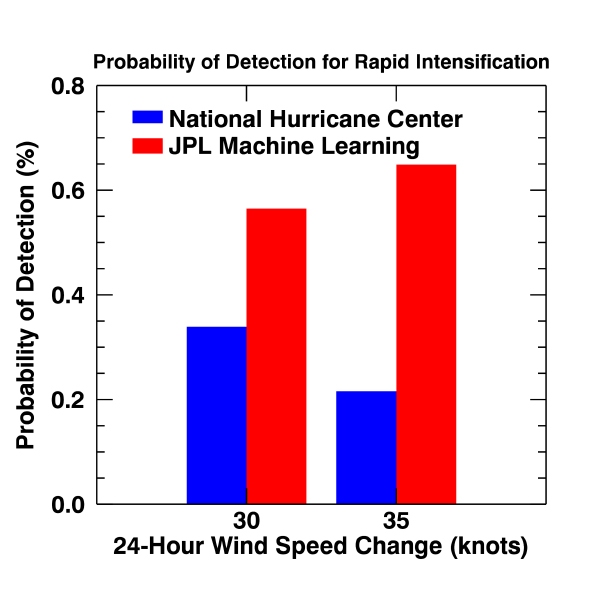 The probability of detection for rapid intensification occurrence in the Atlantic basin during 2009 to 2014 from the National Hurricane Center operational forecast guidance model (blue) and from the JPL machine learning model with NASA satellite data. 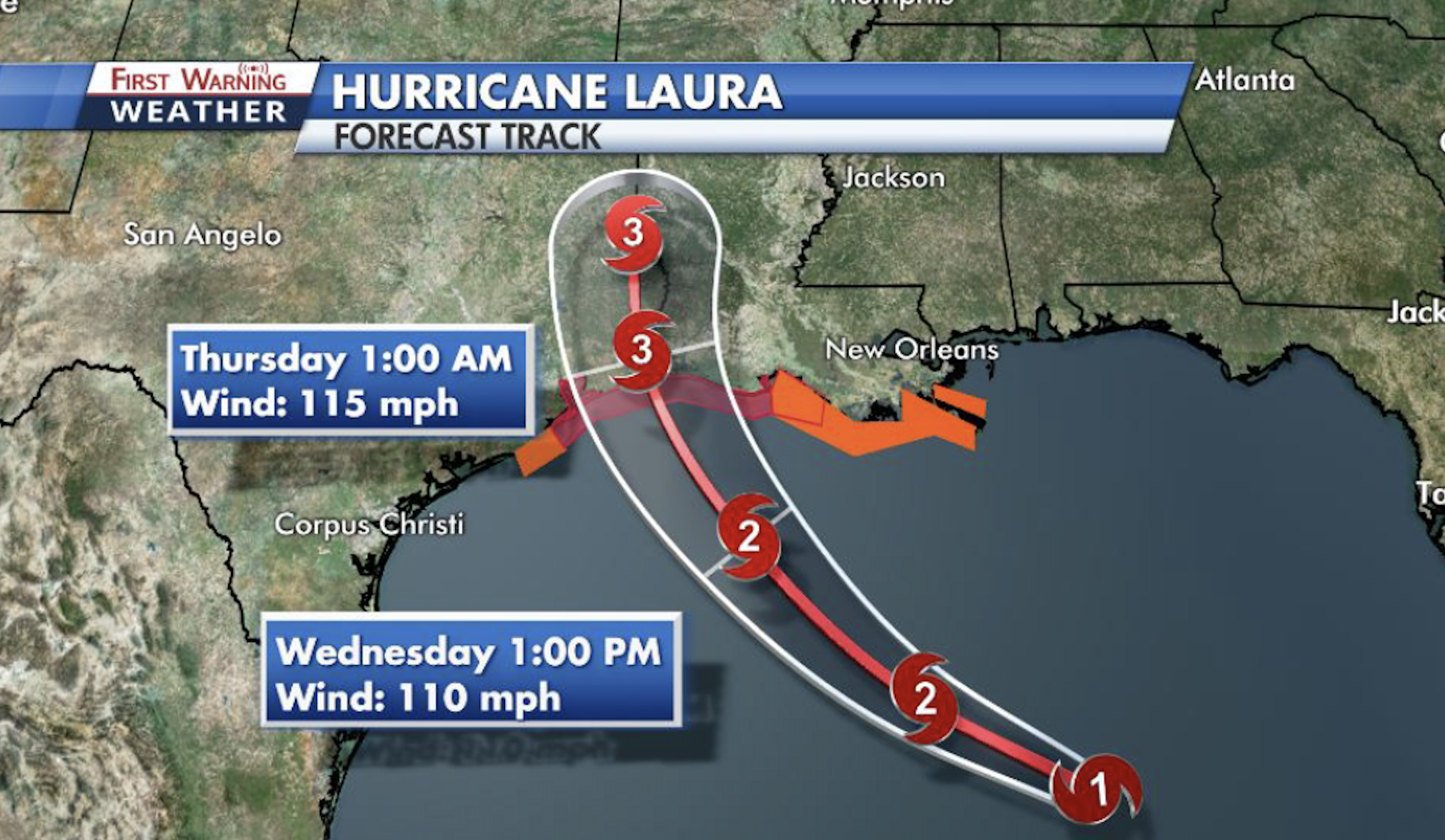 The probability that a hurricane suddenly increases in strength depends on many factors, including the internal structures of the storm.

Satellite sensors have been able to measure these factors for over 10 years. These satellites include NASA's CloudSat, TRMM, and the Microwave Limb Sounder on Aura.

Leveraging the IBM Watson Studio, the study developed a novel machine learning model that combines the satellite measurements with existing predictors used by the NHC. This experimental model has the potential to double the skill of rapid intensification forecasts.